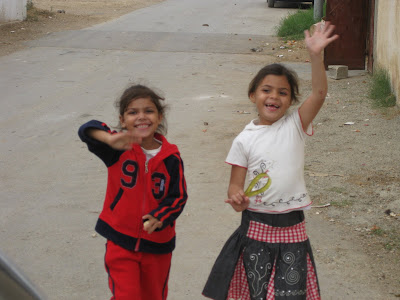 'I definitely felt helpless in this situation being unable to make the children in Gaza and in Palestine, live better days.
This harsh atmosphere made me think of how Palestinian children are living in Gaza and also in Palestine. There is a constant fear, hatred, shooting and killing surrounding not only children, but also the people who are taking care of them; those could be parents, big brothers and sisters, and also teachers.
There are several pictures formed in my mind whenever I hear the news. There is that image of homeless children, crying and searching for their siblings instead of playing with them. Another image of children playing with what has left from exploded bombs on the streets, instead of playing basketball or football in their school playground. An image of children living the war or those children watching the war on television are both crying instead of watching our puppet show and smiling.
These pictures that I’ve mentioned above is not just an image but it is reality that our children in Palestine are living nowadays. But I have a dream like many other Palestinians, a dream where our children are playing together with their siblings like other children around the world. Children that have a safe environment to play basketball and other types of sports. And last but not least, having those children part of our programs, and lot more than that. I am praying for God to make my dreams come true' .
Lagt inn av Ingjerd i Jerusalem kl. 03:59

A highly sophisticated picnic, i Betlehem 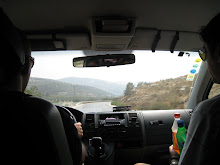 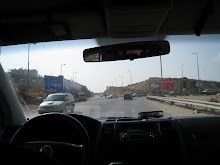